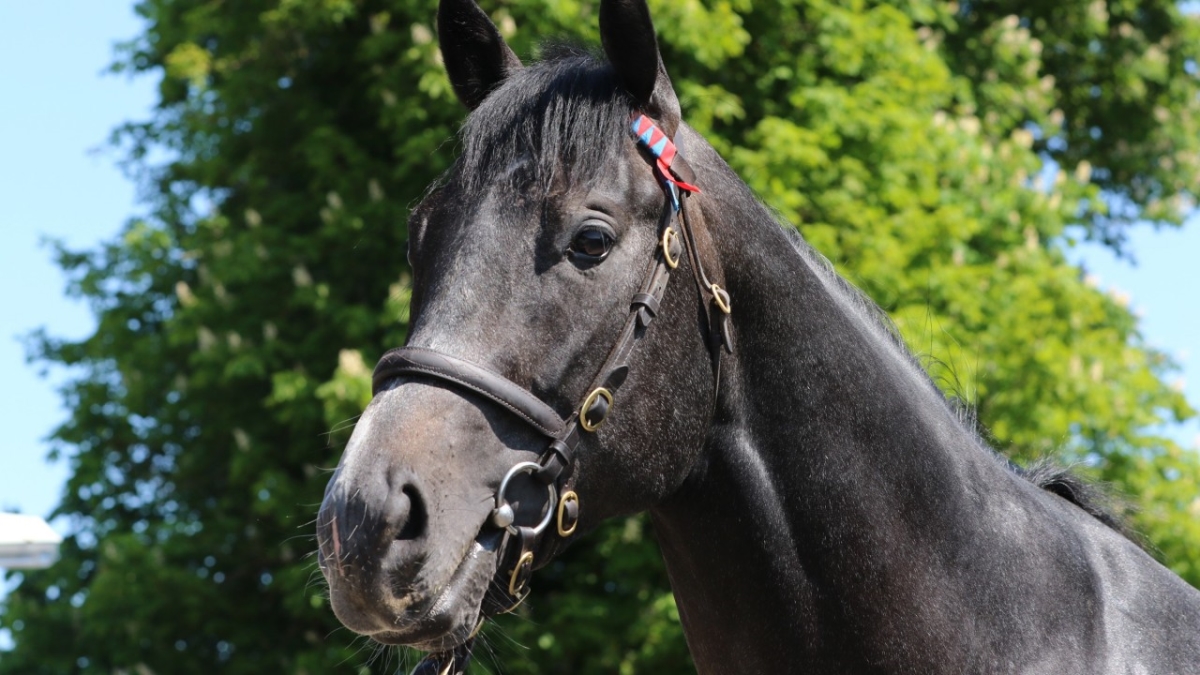 The improving two-year-old son of Gutaifan Sopran Poseidone landed a comfortable win in the Listed Premio Campobello, a serious test of stamina over 1800m yesterday at San Siro. The unbeaten colt needed some encouragement by the veteran French raider Gerald Mosse, but when he found his stride he outran the front-runner Bell’Imbusto to score by a cosy three lengths.

“He is a very good juvenile, one of the best in Italy. He handles soft ground but today was heavy and he did his job readily. I am very pleased with him and he won with plenty left in the tank.”

The owner Leonardo Ciampoli paid €22,000 for him at Goffs November Sale and his pedigree full of speed. The colt is a half-brother to the very fast filly Sopran Artemide who won the Listed Premio Vittorio Crespi and ran second in the Gr.3 Premio Primi Passi at two. The dam Ms Sasha Malia  failed to reach a racecourse but has produced six winners. The stamina comes from the second dam Ostwahl, a Gr.3 scorer in Germany who ran third in the Classic Gr.2  Preis der Diana. Leonardo Ciampoli also purchased Ms Sasha Malia’s yearling, a filly by El Kabeir, for €26,000 at the 2019 Goffs November Sale.

Sopran Poseidone was recording a third individual juvenile stakes winner for his sire this season.