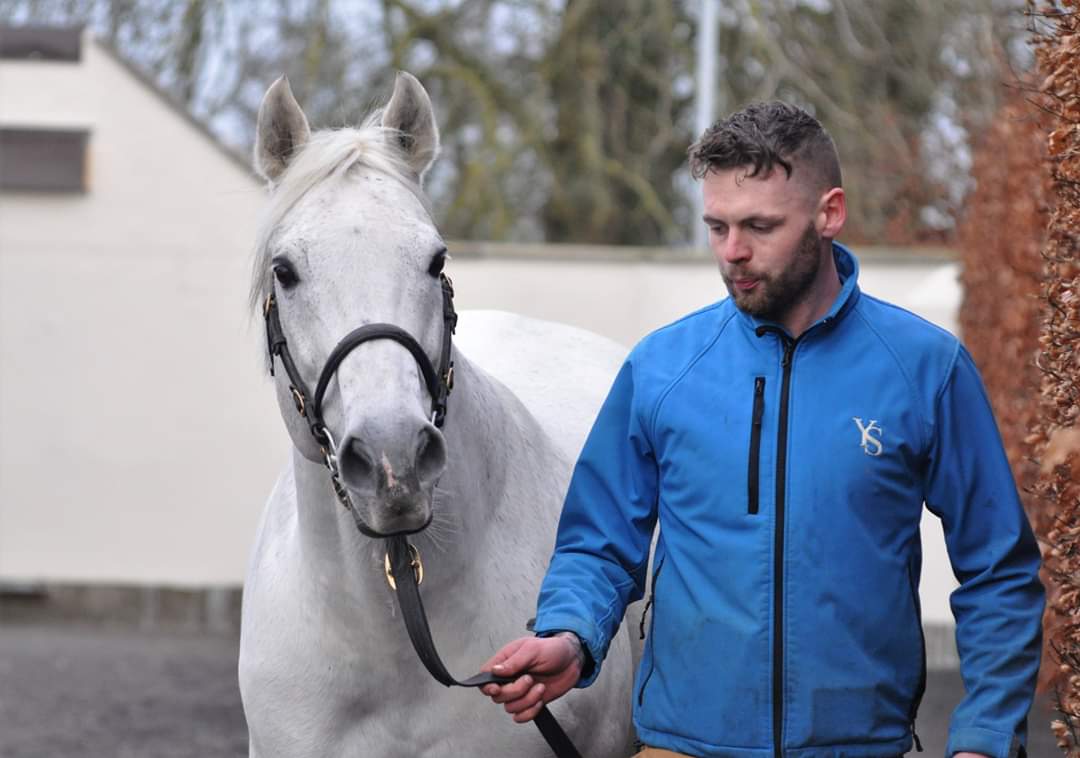 A stellar day continued for Charlie Appleby on Saturday when shortly after winning his second Cazoo Derby at Epsom with Adayar, he dominated Saturday’s Gr.1 Longines Just a Game Stakes at Belmont Park with a 1-2 result. Grey fillies Althiqa and Summer Romance were last seen when competing in Meydan’s Gr.2 Balanchine Stakes in February but relished stateside conditions with Althiqa running down fleet-footed stablemate and ‘TDN Rising Star’ Summer Romance, late longshot and fellow ‘Rising Star’ Daddy is a Legend rounded out the trifecta. Trainer Chad Brown, who had three chances for his fifth-straight Just a Game title, could do no better than fourth with Regal Glory.

Balanchine winner Summer Romance zipped out to the front as anticipated and cleared off comfortably as the four year old daughter of Dark Angel Althiqa was guided to the hedge in third last by Mike Smith. The leader still seemed to be in complete control after a half in: 46.90 and six panels in 1:10.46, but Althiqa was loaded as she looked for running room at the top of the stretch. Smith tried briefly to tip wide, but then opted to go for an inside run and that proved the winning move as Althiqa squeezed inside of Summer Romance in the final sixteenth to prevail by 3/4 of a length.

“She’s got a big heart and she’s very, very honest, so she’s going to run good, said Smith. You’re just going to have to make a trip when it’s time to move on. I was actually going to tip out, but she kind of leaned in like she wanted to drop to the fence, so I just let her. It was a small hole but (Charlie Appleby) told me she had a big heart, and she got on through there. She might suit American racing really well. We might want to keep her here”.

“We’re obviously delighted with it and we knew we had two competitive fillies, said Appleby, whose last Stateside victory came with Godolphin’s Line of Duty in the 2018 Gr.1 Breeders’ Cup Juvenile Turf. It’s one of those days when we prepped well, I was confident they would run a big race and they justified it. They are two fillies who ran well over the winter in Dubai in Gr.2 company, one won the Balanchine and the other won the Cape Verd and they came out here to America and put it to the sword again. It’s a great effort by the team there and we might think about leaving them there for the Gr.1 Diana S. at Saratoga. Althiqa hit the line strong enough and she wasn’t stopping. It was an opportunity to get a Gr.1, and luckily we did”.