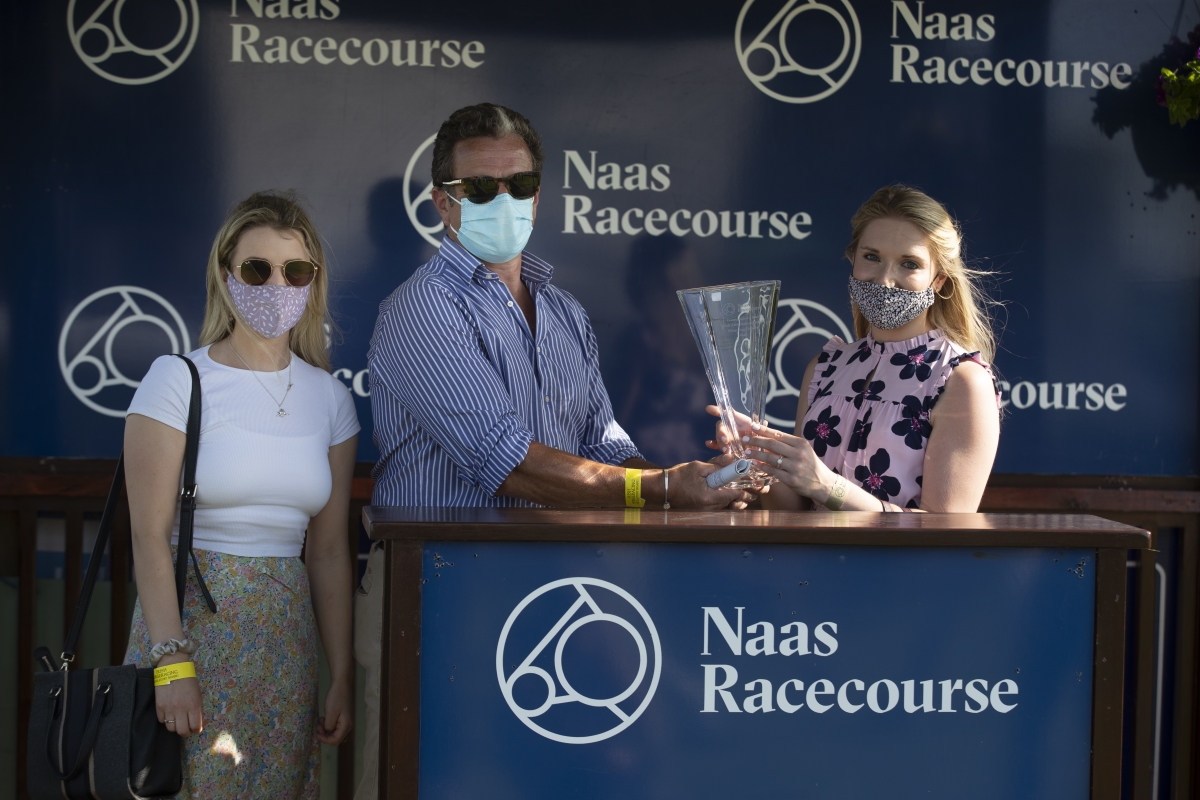 Wren’s Breath was a striking winner of The Yeomanstown Stud Irish EBF Stakes on just her second career start to shed her madien tag in tremendous fashion.

The field split into two groups and the Henry de Bromhead-trained filly, owned and bred by Peter Molony, was being ridden along at the rear of the stands’ side group over a quarter mile from home.

When switched by Gary Carroll to make her challenge right down the outside under the stands’ rail, she picked up very strongly to collar Most Beautiful in the closing stages and win going away by three quarters of a length. The 11/4 favourite Tereza Mendoza was a further two lengths away in third.

The winner, who was full of running after the line and jumped a path before finally consenting to being pulled up, had been runner-up in a Barrier Trial at Dundalk behind subsequent impressive maiden winner River Eden before finishing second on debut at Navan earlier this month.

“She did that nicely, it was a big ask for her second run in a listed race,” said Carroll.

“She’s a filly that is blind in one eye and when I was behind horses, till halfway I wasn’t going anywhere.

“I’d say her spatial awareness with one eye is not great but when I got out and got a bit of daylight she picked up very well and got to the line strong.

“She’s a nice filly, there is more black-type to be got with her. I’d say she’ll learn to sprint, sharpen up, and make into a nice filly.”

We are delighted to continue our sponsorship with Naas Racecourse and lok forward to an exciting renewal of The Yeomanstown Stud Irish EBF Stakes (Listed) in 2022.