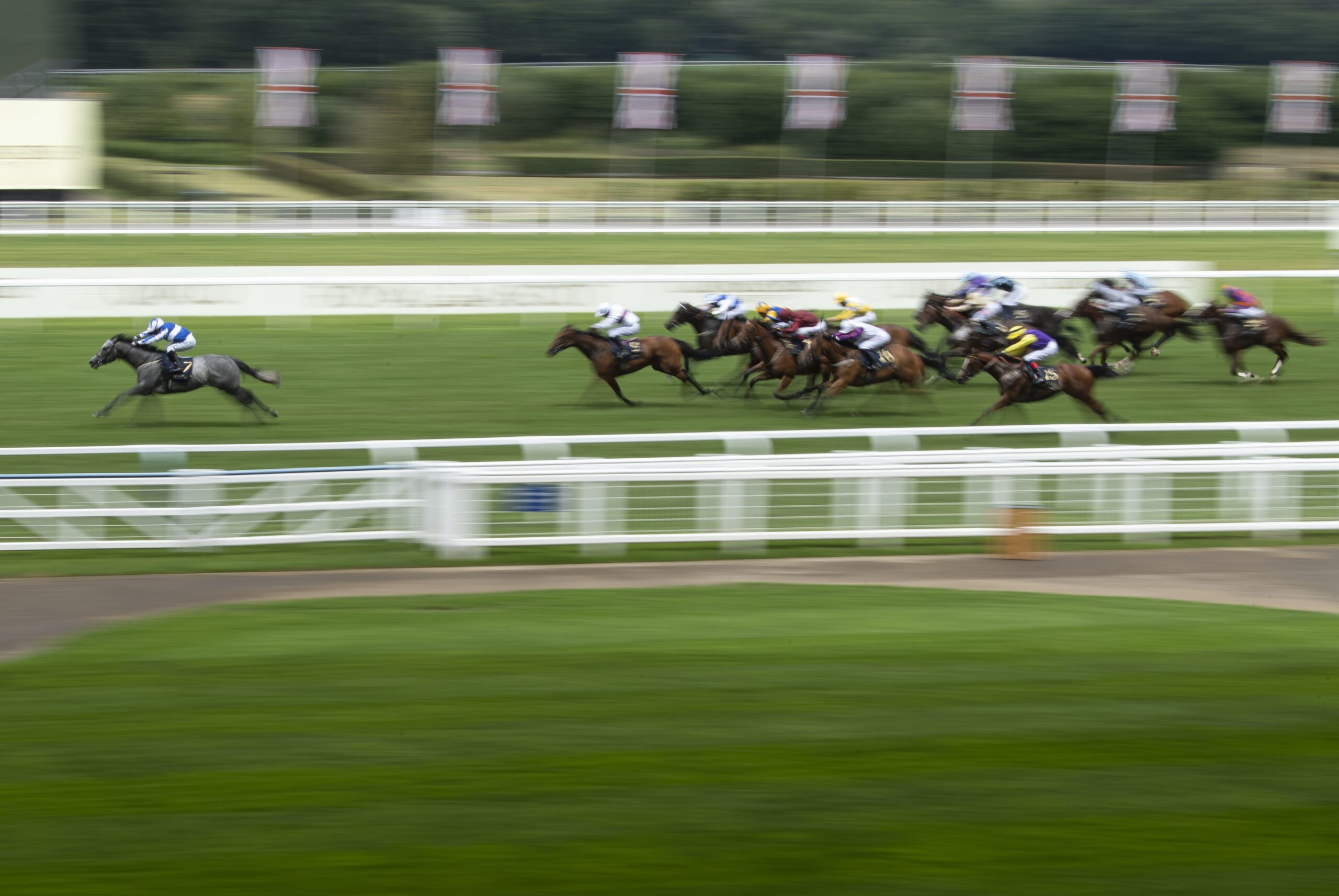 Art Power looked the proverbial Group horse in a handicap when routing a big field in the Palace Of Holyroodhouse Handicap at Royal Ascot on day four of the meeting. The striking grey, trained in North Yorkshire by Tim Easterby, was sent off the favourite and duly justified that despite facing 20 largely unexposed rivals. A winner at York by five lengths at the end of last season, he reappeared at Newcastle this season with another impressive display.

Jockey Silvestre de Sousa bounced the King Power Racing-owned colt out smartly and he was always towards the head of affairs before he began to pull clear with two furlongs to run.

Dark Angel has been enjoying a fine week siring no less than three winners, he also recorded his 60th Stakes winner with Mountain Angel on day three, in addition his son’s Lethal Force and Heeraat also enjoyed success with a winner each at the Royal Meeting.

William Easterby, the trainer’s son, said: “It’s great to get a Royal Ascot winner for the King Power team (owner).

“He goes on good but has won on soft, so we didn’t mind the rain at all.”

Speaking from home, Tim Easterby said: “He’s a machine. To me it was pretty obvious the race he should run in. He’s still an inexperienced horse and he could do with some more experience before taking on those big guns.

“We had in our minds after Newcastle this race was the race for him. Watching the build-up to the race on TV I was getting very nervous, thinking ‘I wish they’d talk about another horse’!

“He’s just a natural. He doesn’t pull or anything – he just does everything right. He reminds of Pipalong in that he’s a very clean winded horse and a complete natural.”

Asked whether a tilt at the Nunthorpe could be on the agenda later in the year, Easterby added: “Definitely. Whether we go to Goodwood or somewhere else first, we’ll wait and see.