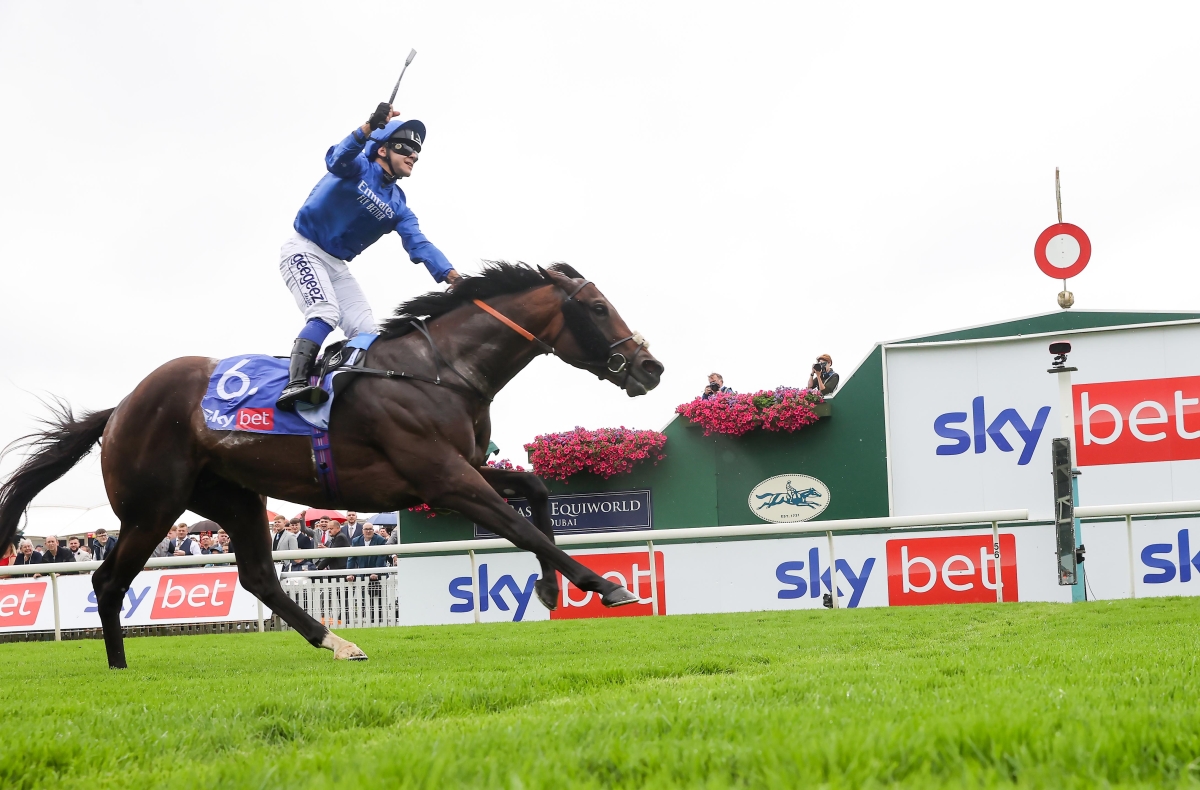 The Revenant had won the last two editions of the Gr.2 Prix Daniel Wildenstein and he lined up against ten opponents for yesterday’s renewal. The German filly Novemba made the running, as she usually does, and quickened well down the straight. She was soon overhauled, by Real World, who ran on well to deny a flying finish from The Revenant.  Novemba kept on really well at a big price to finish third, a further length and a half back.

Real World, a Godolphin homebred who was partnered by Frankie Dettori yesterday, has now won his last four starts. The four-year-old some of Dark Angel did not make his debut until last October, winning at Chelmsford, then ran four good races at Meydan over the
winter without winning. His successful streak started in June’s Royal Hunt Cup, followed by the Listed Steventon Stakes at Newbury and then the Gr.3 Strensall Stakes at York in August. Entered in both the Gr.1 Queen Elizabeth II Stakes and Gr.1 Champion Stakes at Ascot in two weeks’ time but The Dubai World Cup could be also on the agenda.

Bin Suroor said: “This horse has improved a lot. He won at Royal Ascot, then a Listed race at Newbury and then a Group Three at York and then we brought him here.

“There was a question mark about the soft ground. He had never run on this ground, but we gave him a chance and thankfully he won.

“Physically he looks good – he is not there yet, but he is still improving.

“I think he can run between a mile and a mile and a quarter. We will speak to Sheikh Mohammed about a plan, but more than likely will take him back to Dubai.” He added: “We’ll keep the options open for him in Group One races, but he could be a Dubai World Cup horse – if he handles the dirt.

“He finished second on the dirt in Dubai last year. We will run him on the turf first, just to get him fit, and then maybe take him to Saudi before the World Cup.” And of his old ally Dettori, he said simply: “He’s the best.”