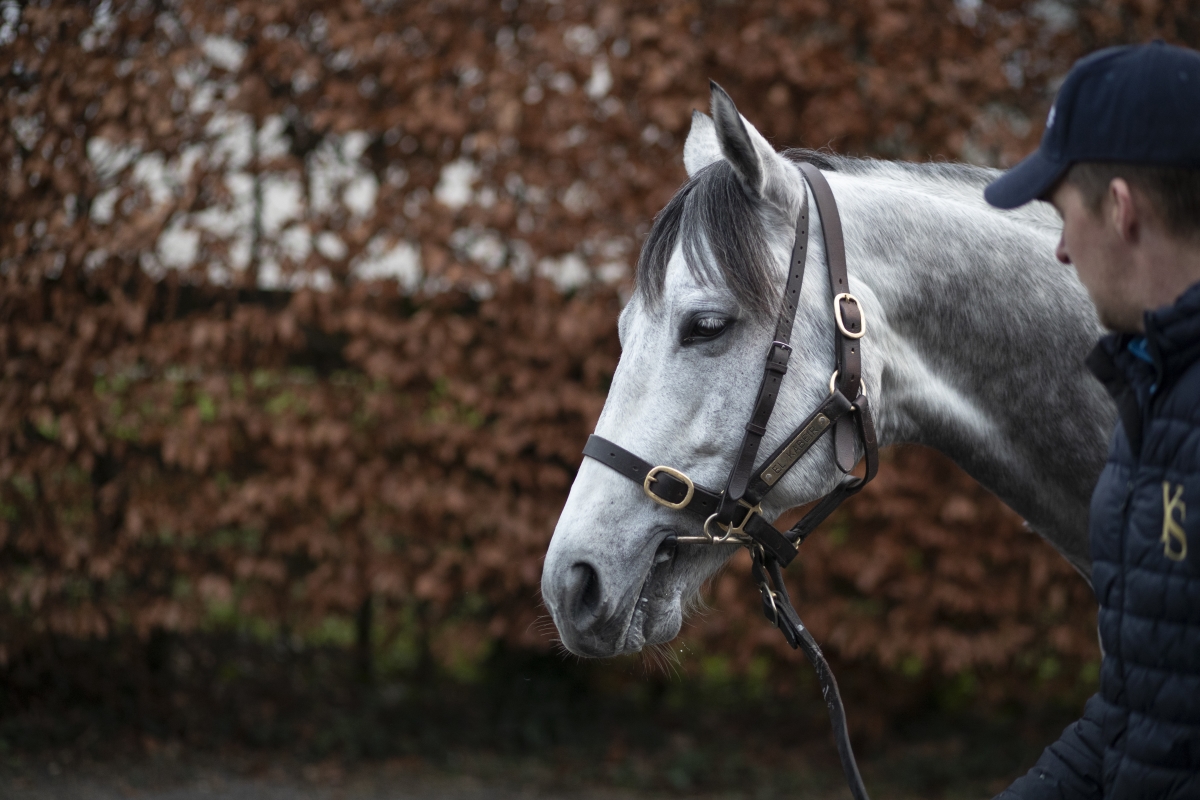 Don Chicco has a string of firsts already to his bow having provided El Kabeir with his first winner, first Stakes winner and now his first Group winner when landing the Gr.2 Gran Criterium at Roma on Sunday in impressive fashion.

Already a listed winner after taking Milan’s Premio Giuseppe de Montel back in June, the 7-1 shot was widest of all battling in fourth through the early stages as Il Sindacalista set the pace. Full of running at the half-way point, Don Chicco ran on well to store by a lenght and a quarter. Some Respect filled the runner up position and was 2 1/4 lengths ahead of Baghed who finished third.

The winning trainer Agostino Affe was also celebrating his first Group win and explained: “The conditions book did not offer a suitable race for Don Chicco before the Premio Riva and he was a bit hot after a three-month layoff.

I was confident he could close the gap with Some Respect and he ran very well. His jockey Claudio Colombi told me that he could stay further.”