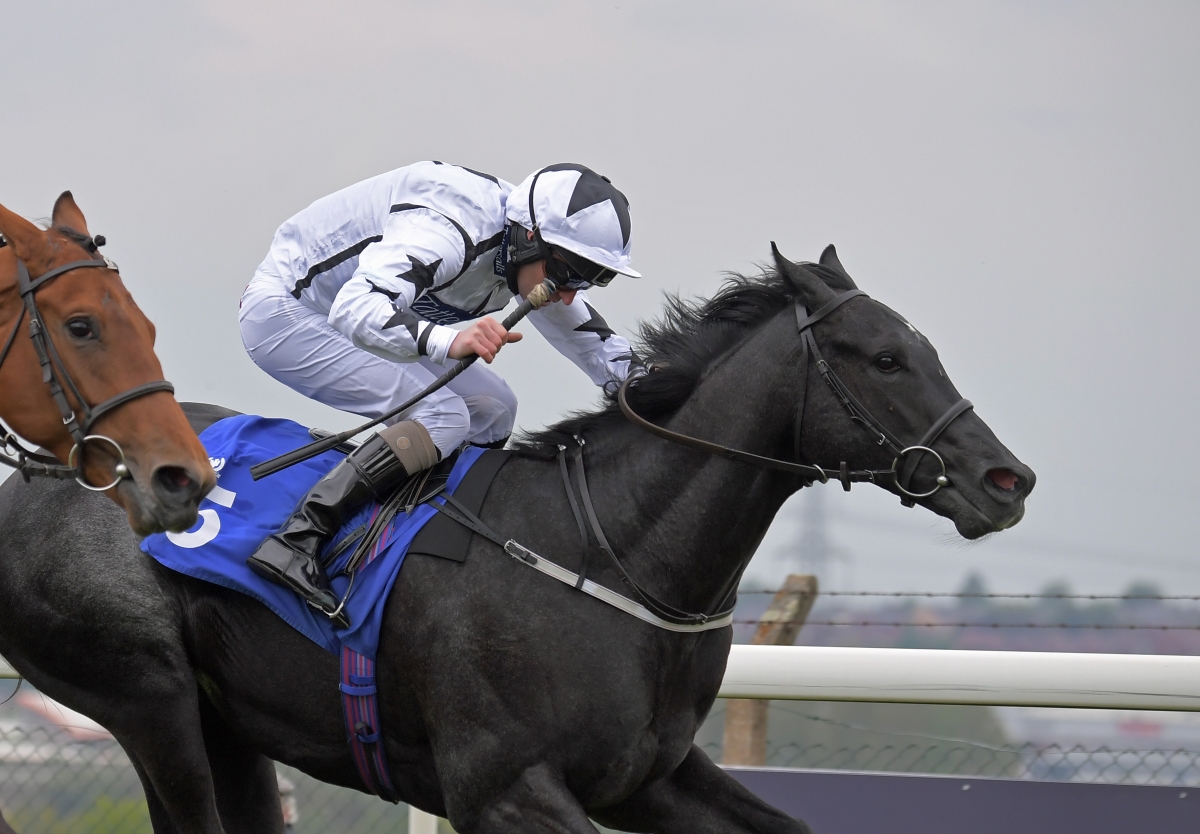 Gutaifan Off The Mark At Pontefract

Gutaifan Off The Mark At Pontefract

First season sire Gutaifan recorded a first success in the form of KIDDA when landing the 5f novice stakes contest at Ponterfract on Wednesday 1st May. The Richard Fahy  trained juvenile was reversing the form with rival Xcelente when previously finishing fifth on debut at Thirsk. Kidda is a Tattersalls October Book Two graduate, purchased by Nick Bradly for 43,000gns, and now runs in the colours of Nick Bradly and Partners.

Kidda bred by Jane Allison out of the precocious American Post mare Lily Again, who won the Listed Star Stakes at Sandown at two. The dam has produced two previous winners in Ertiyad, a Dark Angel filly who was a 6f maiden winner at two, and Li Kui, a son of Poet’s Voice who was a 5f maiden winner as a juvenile last year.

Gutaifan, winner of the Prix Robert Papin and Flying Childers Stakes, stands alongside his high-achieving sire Dark Angel as well as El Kabeir and Camacho at Yeomanstown Stud in County Kildare at a stud fee of €10,000 Oct 1st.