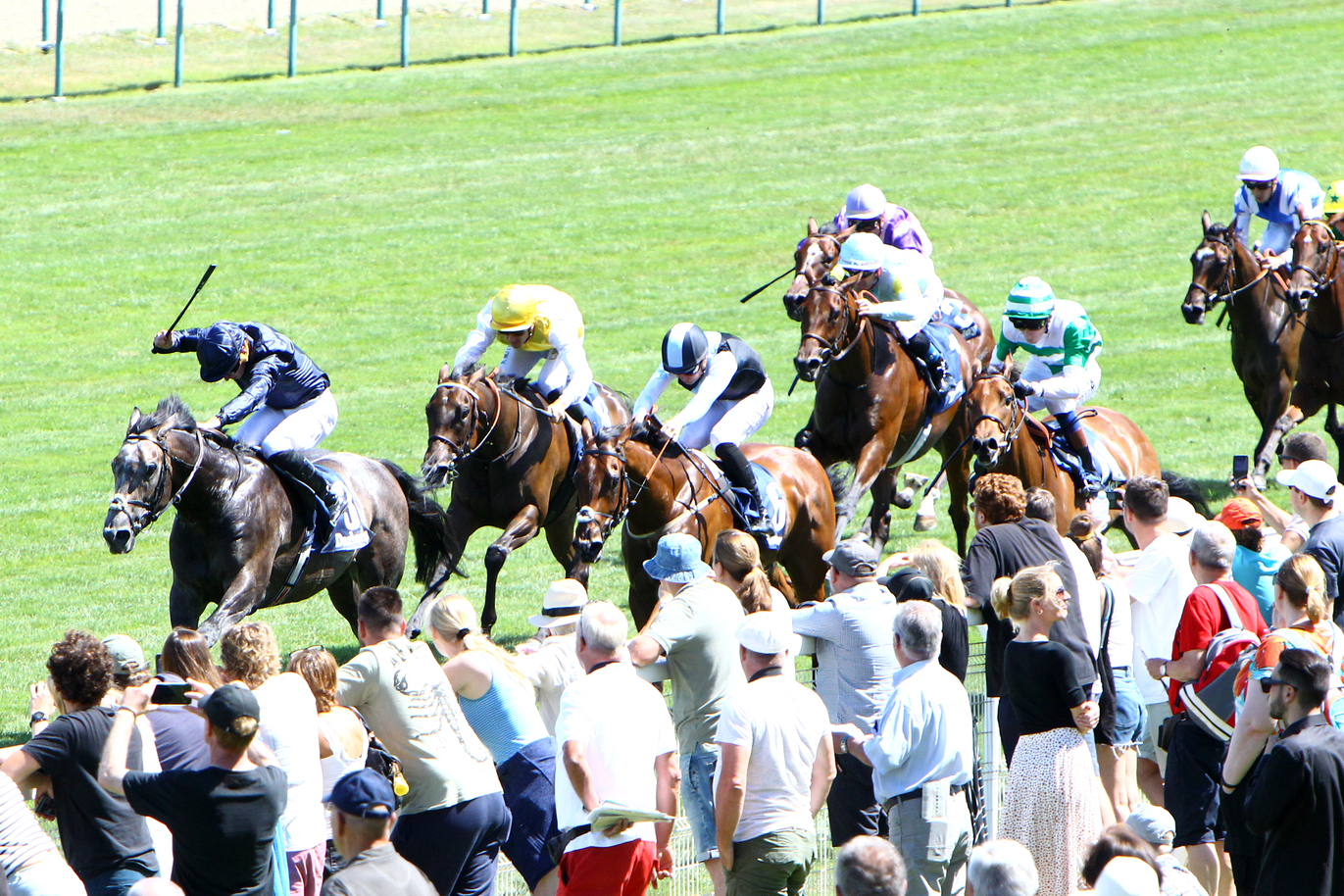 O’Brien Has Group 1 Prix Morny Target For The Antarctic

Leading sprint sire Dark Angel looks to have produced yet another speedy juvenile in the shape of the progressive The Antarctic, who took yesterday’s Gr.3 Darley Prix de Cabourg at Deauville giving his sire an 88th individual Stakes winner. A three-length runner-up to stablemate Blackbeard at Chantilly three weeks ago, the Aidan O’Brien-trained juvenile produced a career best effort to take the informative Group 3 contest.

Providing jockey Ryan Moore with the middle leg of a treble on yesterday’s card, the February-born colt was placed on the heels of the leaders through the early stages of the contest. Despite being boxed in, The Antarctic travelled strongly and once in the clear at the furlong pole, the colt showed an sharp turn of foot to take the lead. He crossed the line with a length to spare over the Amy Murphy-trained Manhattan Jungle, with Michael Bell’s Kerindia filling the third position on only her second career start.

Speaking after the race, winning trainer Aidan O’Brien was keen on a return to France in the coming weeks for 106-rated The Antarctic: “He is very professional and we were happy with him the last day. He has been going the right way and worked lovely the other day, we are delighted with him. Ryan said that five, six or seven [furlongs] isn’t a problem for him now. He relaxes, he quickens and he isn’t hard on himself. He is a lovely specimen and has a great mind. The reason for coming here was to see if we can go to the Group 1 Prix Morny with him and that’s the way we are thinking now.”

Bred and consigned by Ballyphilip Stud, The Antarctic changed hands for 750,000gns when knocked down to M V Magnier at Tattersalls Book 1 last October. One of two winners out of Anna Law, he is a full-brother to the sensational Champion sprinter Battaash, a four-time Group 1 winner.

WATCH Full Race Replay (Media Credit: At The Races via You Tube)