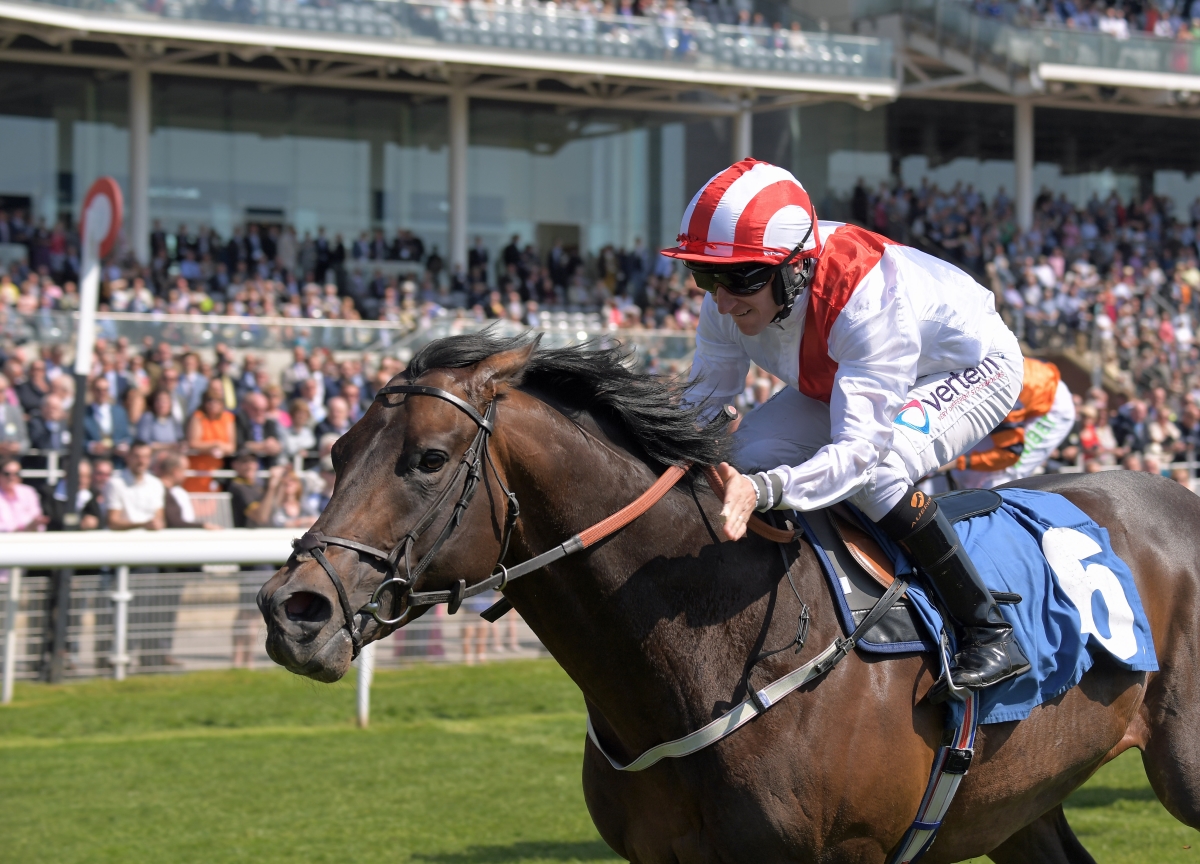 7UP for Invincible Army

Yeomanstown Stud are delighted to announce that our new recruit, INVINCIBLE ARMY, has had seven mares scanned in foal.

Among the mares in foal is the Dansili black-type mare Masaya, a dual winner as a two-year-old and placed twice in listed races, she is the dam of four winners and from the family of the Gr 1 Prix de l’Opera winner Satwa Queen.

Also in foal is Angelic Light, a stakes winning daughter of Dark Angel who won the Bosra Sham Fillies’ Stakes (LR) in Newmarket as a two-year-old when trained by Michael O’Callaghan and Red Romance, a winner at three when trained by Clive Cox, the daughter of Dutch Art is a half sister to the smart black type performer Isabeau.

Commenting on the news, Gay O’Callaghan said “INVINCIBLE ARMY has been very well received and supported by breeders. He has shown great enthusiasm for his new role and I’m sure he’ll be a great success”