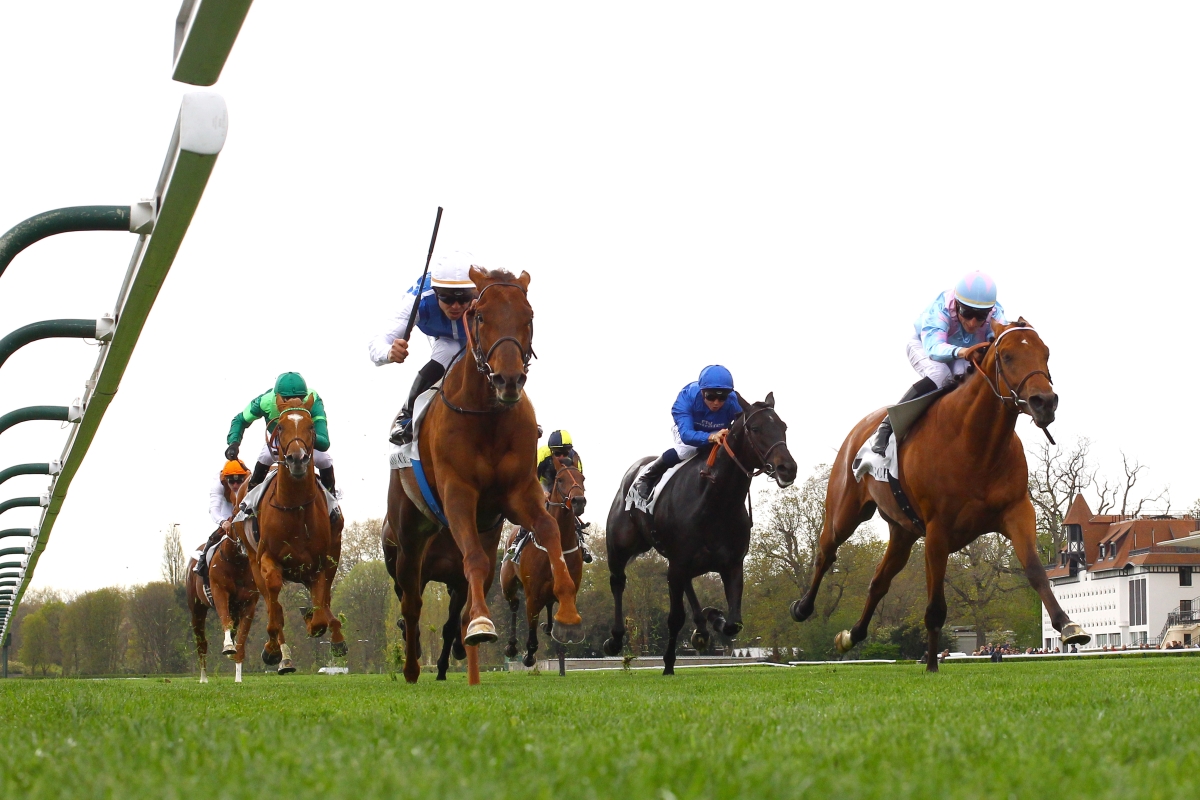 Yeomanstown Stud are delighted to announce that our new recruit, SHAMAN, has had his first five mares scanned in foal.

Among the mares in foal is the stakes performing Rock of Gibraltar mare Wings of the Rock, a winning two-year-old and placed in the LR Sandown Scurry Stakes. Also in foal is Shanooan, a winning daughter of English Channel, who herself is a daughter of Gr 1 winner Bright Generation (grandam of Champion 2 year old and sire Dabirsim) and the Kodiac mare Nefetari who is from the family of Mister Cosmi, Royal Birth and Auditorium.

Commenting on the news, Gay O’Callaghan said “SHAMAN has been very well received and supported by breeders. He has shown great enthusiasm for his new role and I’m sure he’ll be a great success”