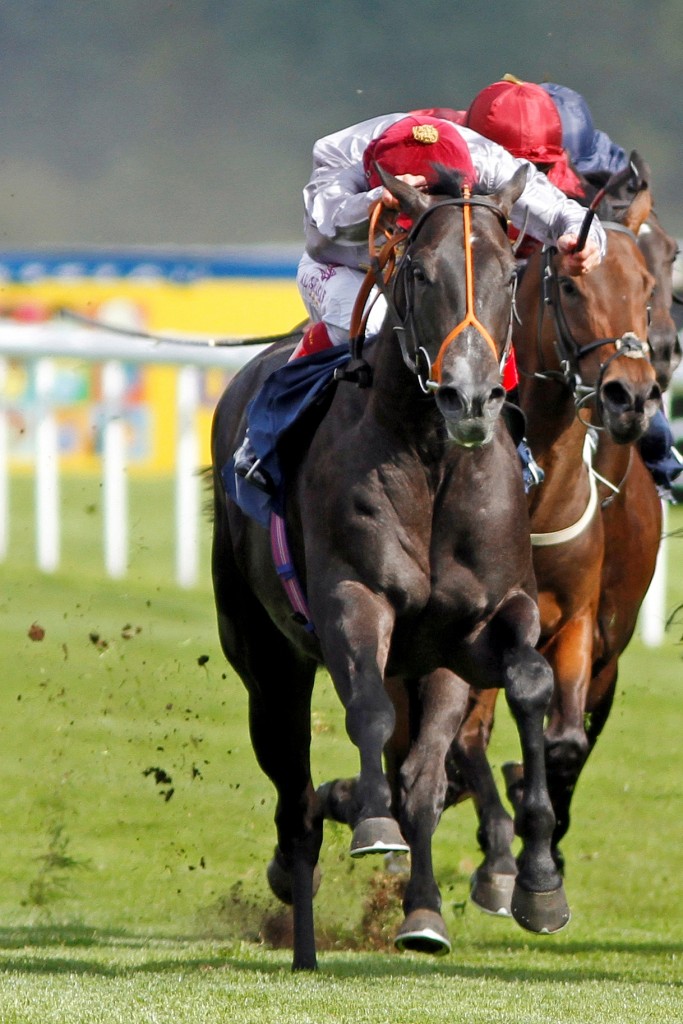 As the 2018 yearling sale season draws to a close Gutaifan has certainly made some headlines in recent weeks with first crop yearlings of the dual Group 2-winning and Group 1 performing juvenile, who stands at Yeomanstown Stud, creating a stir in the sales ring. Breeders and Pinhookers with Gutaifan yearlings were well rewarded by the demand for his progeny throughout with yearlings fetching €360,000, 225,000gns, 200,000gns, 180,000gns, 140,000gns, €150,000, €105,000, etc. Peter and Ross Doyle were in good company as they secured Lot 124 on day one of Goffs Orby Sale. The colt is from the family of Royal Ascot Queen Mary winner Signora Cabello and was purchased for €150,000 from the Yeomanstown Stud draft and will go into training with Richard Hannon Jnr.

Tom Hassett’s Monksland Stables enjoyed a profitable day of selling with a well related daughter by the Group 1 Prix Morny runner-up selling for €360,000. The half-sister to Group 2 winner Anda Muchacho and Group 3 placed Parsley was knocked down to Alistair Donald for more than 28 times the stallions stud fee on day two of The Goffs Orby Sale.

Gutaifan opened his account on the first day of Tattersalls Book One with the Baroda and Coblinstown Stud’s consigned Lot 144, an eye catching well related half sister to listed winner Taamol, who’s dam is a half sister to Group 1 winning  Menhoubah. This easy moving filly went the way of American based agent Shaun Dugan for 200,000gns.

The fireworks continued into the evening as Lot 238 at Tattersalls October Book One proved a shrewd investment when snapped up for 82,000gns during the Tattersalls December Foal sales before being re-offered by Ciaran Conroy’s Glenvale Stud and selling to Charlie Gordon Watson on behalf of Al Shaqab Racing for 225,000gns.

The opening day of Tattersalls October Book Two got underway on Tuesday. Consigned by Whatton Manor Stud, Lot 642 was knocked down to SackvilleDonald for 80,000gns.

Shadwell’s Angus Gold was busy throughout Tattersalls October Book Two however he wasted no time in securing Lot 985, consigned by Yeomanstown Stud the homebred filly out of listed winning dam Cape Factor sold for a winning bid by Gold of 200,000gns.

Jamie Osborne was the successful bidder when the hammer came down for Lot 1536 on the opening day of Tattersalls Book Three session. The daughter of Gutaifan was offered by Yeomanstown Stud out of winning dam Ellasha and was knocked down for 30,000gns making this the third purchase by Gutaifan for the Lambourn based trainer.