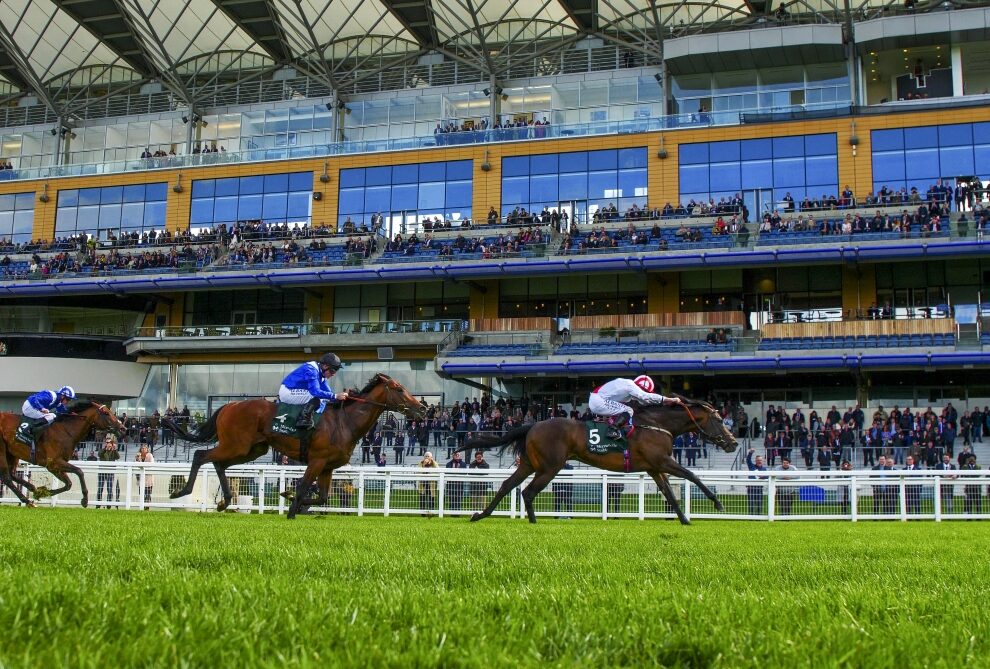 Trained by Clive Cox in the colours of Clipper Logistics, Red Romance, is a winning daughter of Dutch Art and, a half-sister to the stakes-placed Isabeau, and last season’s juvenile winner Belle Image, who holds an early closing entry for the Gr.1 Irish 1,000 Guineas this term. She was a €135,000 purchase from Goffs Orby in 2017. Bred by Highclere Stud and Jake Warren, this is a first foal for the five-year-old maiden and sire Invincible Army. 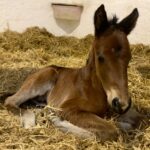 The son of Gr.1 sprinter and Champion sire Invincible Spirit won the Gr.3 Sirenia Stakes and was runner-up in the Molecomb and Gimcrack Stakes at two before landing the Pavilion Stakes, another Gr.3, as a three-year-old.

Trained by James Tate for Saeed Manana, Invincible Army won the Gr.2 Duke of York Stakes at four before adding the Gr.3 Chipchase Stakes and a third behind Fairyland in the Gr.1 Flying Five at The Curragh on Longines Irish Champions Weekend to his career tally.

He ended his 19-race career when finishing a credible fourth behind Glass Slippers in the Gr.1 Prix de l’Abbaye at Longchamp in 2019.

Invincible Army covered a full book of mares in his first season including 60 Group / Stakes producers and performers. He stands alongside Camacho, Dark Angel, El Kabeir and Shaman (NEW) 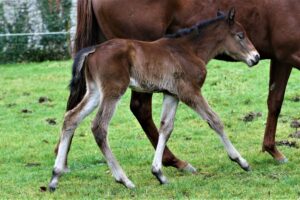